← The Soup Bowl
Is the HealthyLiving Award healthy? →

In 2005 I was looking at starting a second business after suddenly being made redundant and with an ongoing legal action from my first business. I was keen to take control of my career destiny. This time was a golden era in the food industry; with the rise of deli’s, fresh new products on the market and artisan producers across the UK were flourishing. In doing so, remote areas were reviving cottage industries, supporting local communities and the rise of Organic and Fairtrade products. It seemed the right time to get into the food sector.

I decided to pursue a fresh soup company that would supply other businesses and in particular SME food wholesale companies. After discussions with a company keen on a new supplier, I tentatively made plans and here below is an insight to the workings of these. This just gives an idea of the processes a start-up has to go through make a plan work.

Possible company names: Soup in the City, SoupCity or Zuppa 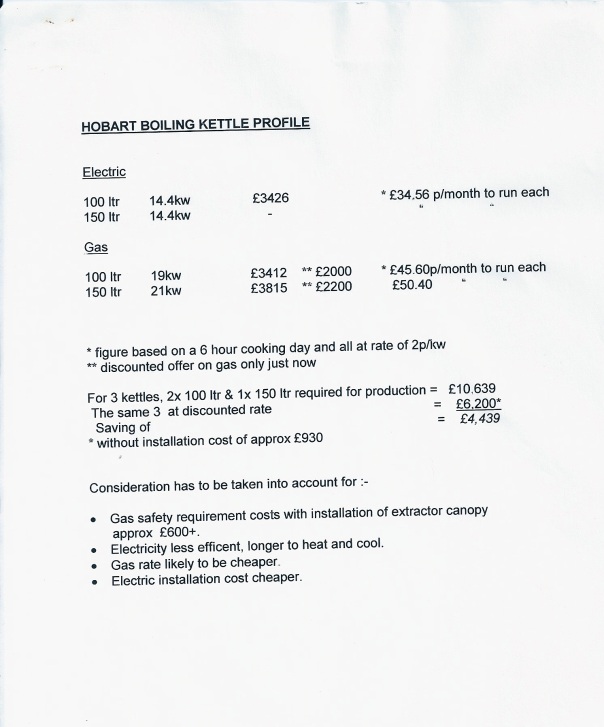 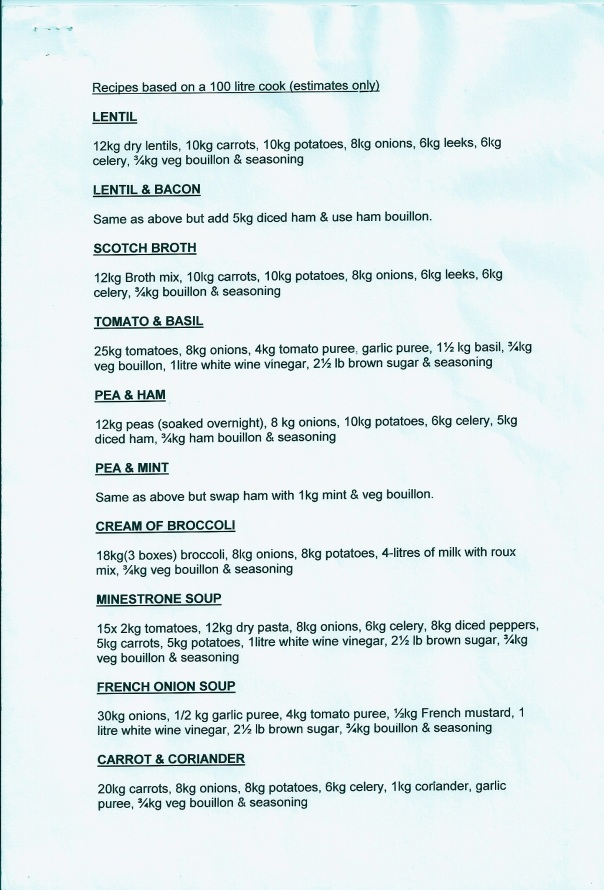 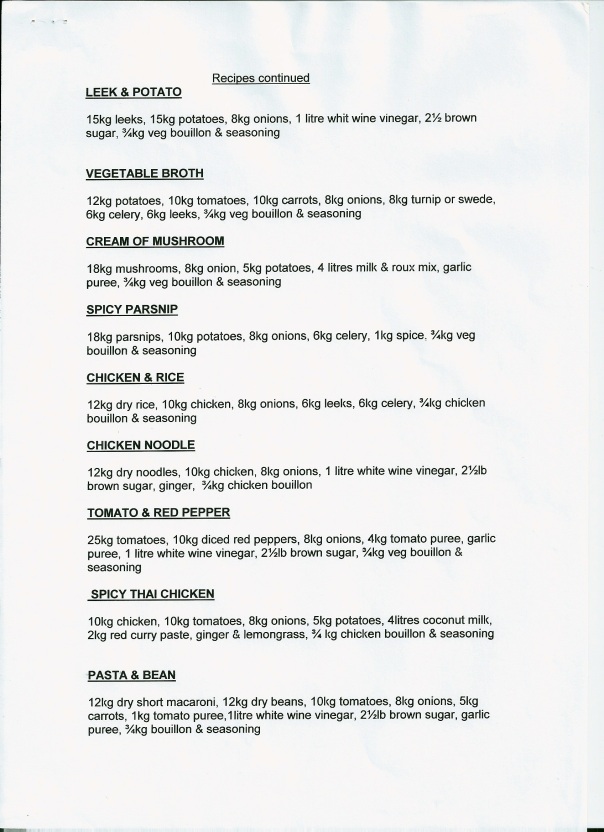 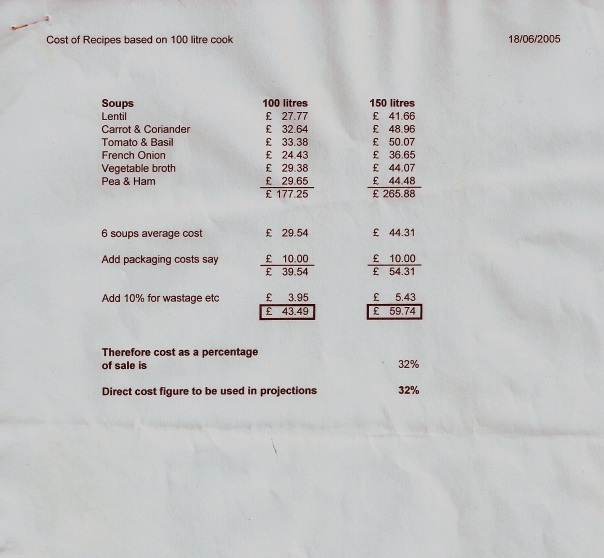 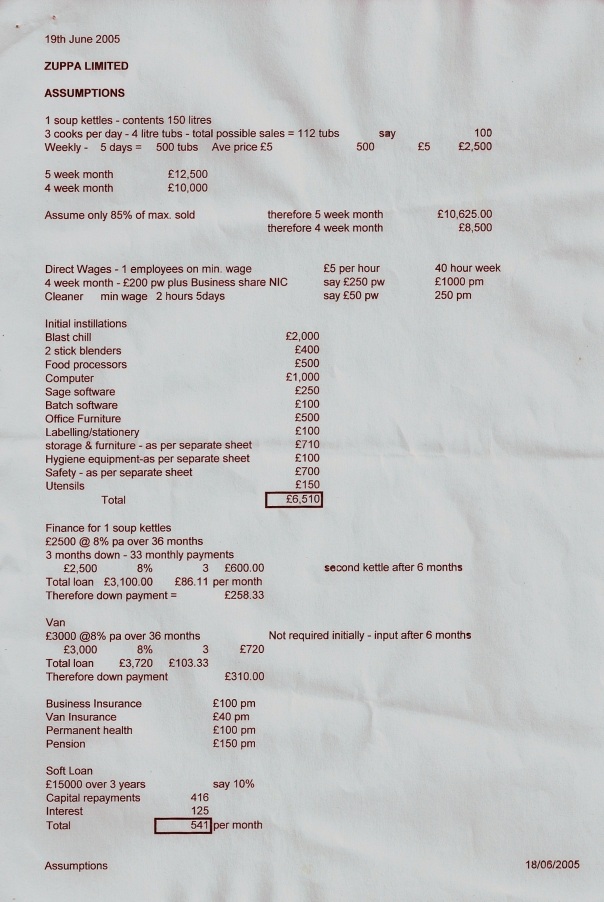 No-one said business was a breeze.

This a flavour of what’s required to make a vision work. Producing any product to market involves effort, adjustments and a vision. These processes can be used many products with some reworking. During this process I met some fantastic producers, suppliers and very useful contacts. I learned that speaking the right person in an organisation was important and so was them buying into your idea. In doing so, I had negotiated with company directors who were so keen to help, they accommodated agreements that they would previously have rejected. An important business lesson was learned, realising that nothing is impossible. It can’t be said enough that businesses buy into who are and your vision.

This plan was never implemented, it became apparent after securing a major contract with a nationwide supplier that soon after my first order that contracts would be re-negotiated with margins being squeezed. This seemed a very dangerous move for me to take and I had witnessed similar businesses going out of business very quickly. I judged it to be too risky with such a personal investment. Very soon after, I had some contact about available business units and I wisely decided on another path.

This was also showed me important business lessons; trusting your instinct, learning from others mistakes can be just as important as learning from your own mistakes and knowing when to walk away.

As always, comments are welcome, tell me what you think.

← The Soup Bowl
Is the HealthyLiving Award healthy? →

All food things come to those who eat

Usually clutching a strong cup of coffee, a good book, or both.

WHISKY WITH A VIEW - An Ongoing Quest

Infusing liqueurs at home with inspiring and seasonal ingredients

n. frugality; the quality of being economical with money or food.

A Buck for Burns